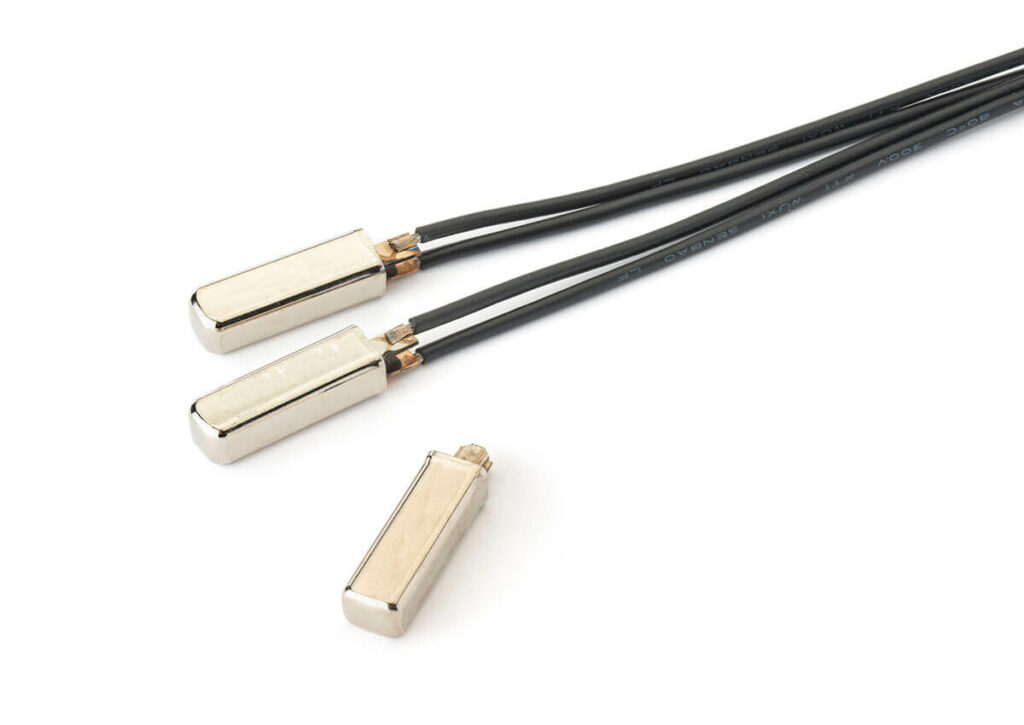 Recently, Selco has been hearing from customers that are having difficulties with their current thermal protector supplier. 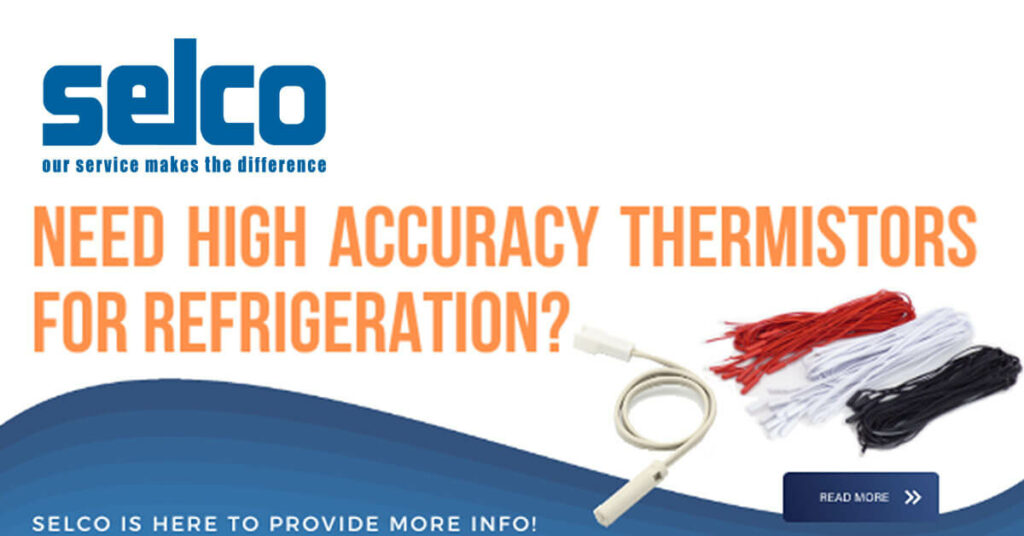 Selco Products is introducing an interchangeable NTC thermistor that is TPE over molded and can be used in refrigeration applications to eliminate moisture intrusion. 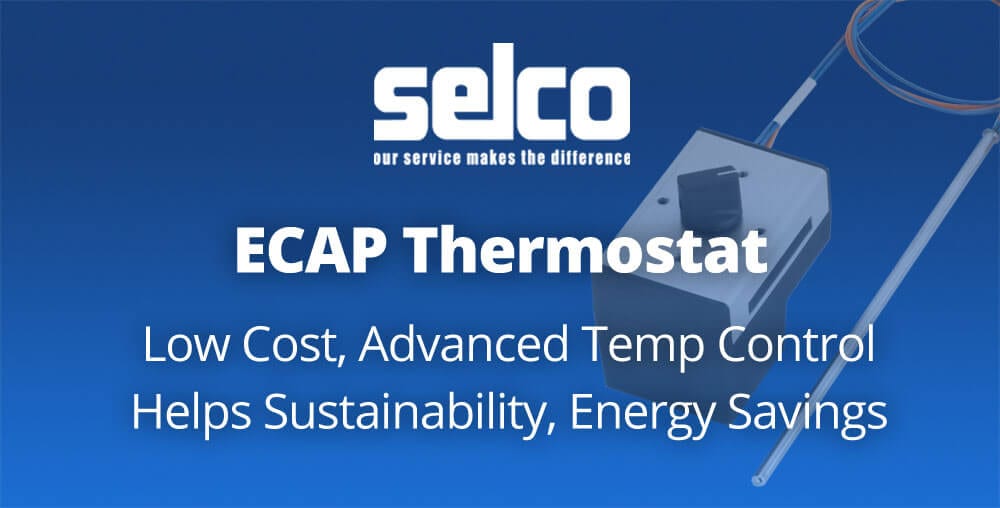 Selco Products designed and developed the ECAP series electronic thermostats in response to an increased need for a more low cost, advanced control in many different industries. 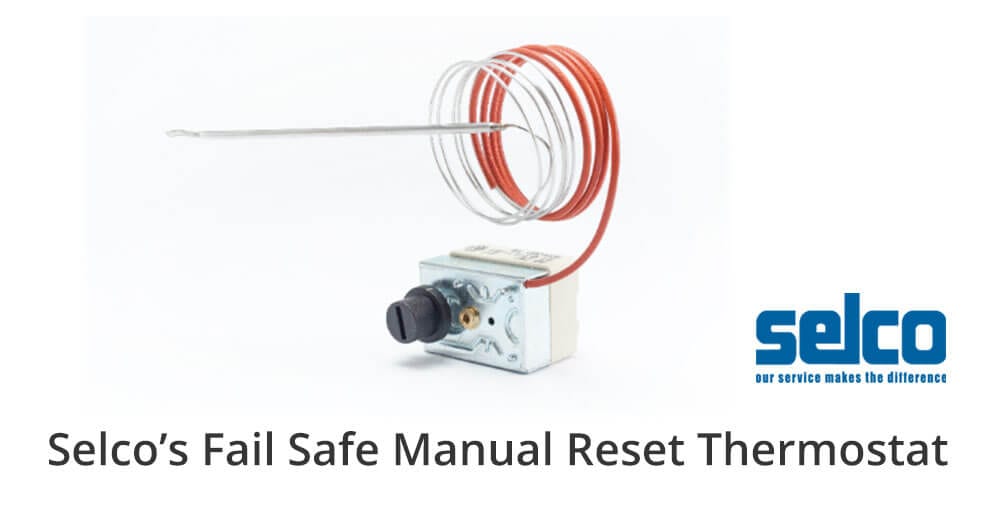 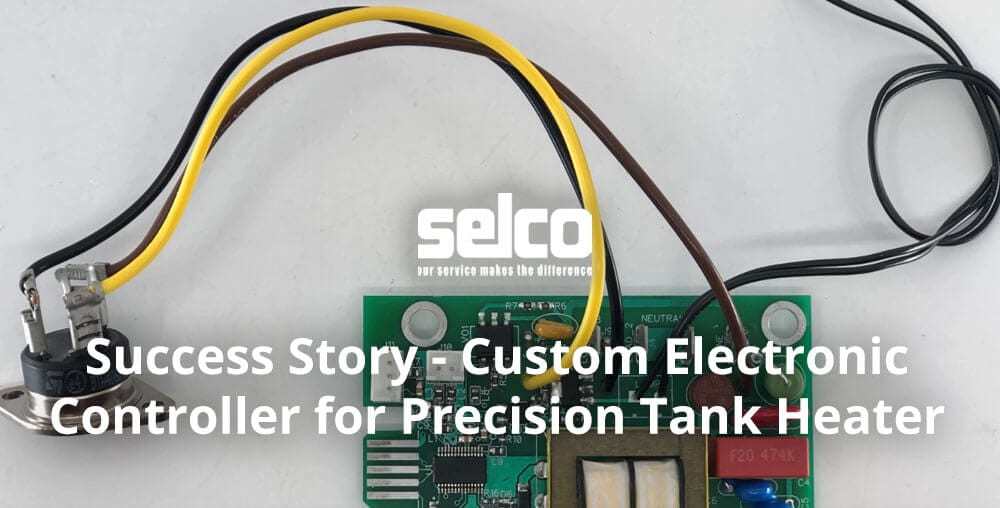 Selco was approached by a customer needing an electronic controller to replace a competitor product that would be used in a precision tank heater. 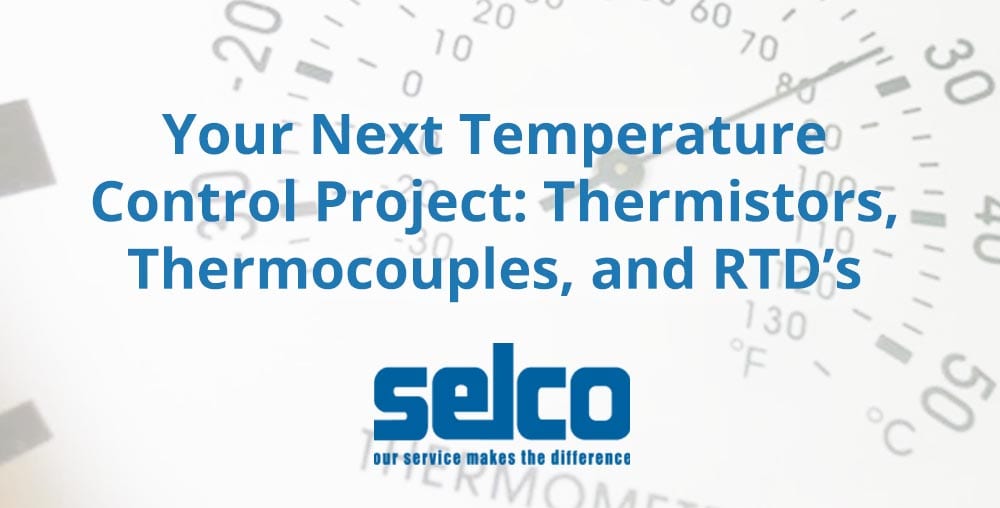 Are you looking for more common sense? Along with a wide variety of electromechanical thermostats, there’s a whole world out there of temperature components that just sense.

Looking for an electronic thermostat to replace your electro-mechanical ones? 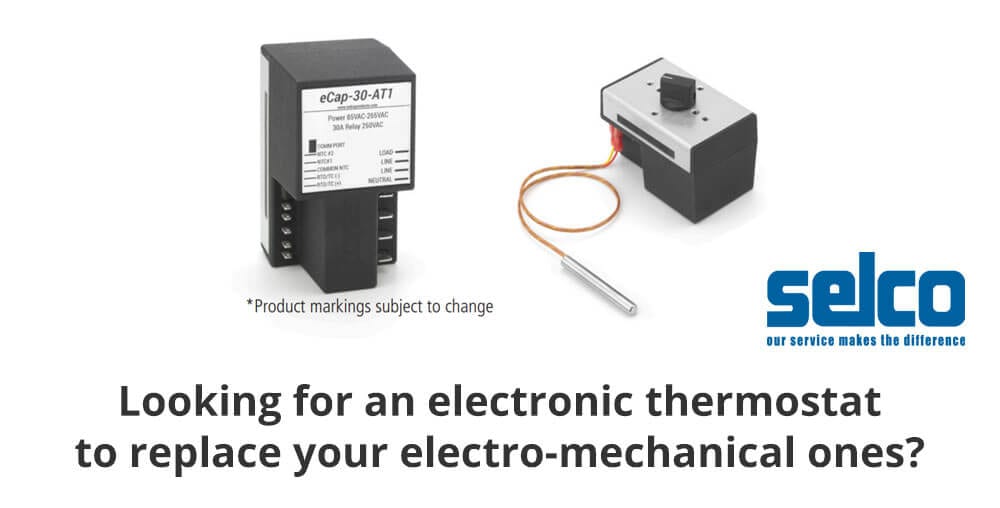 Selco Products designed and developed the ECAP series electronic thermostats in response to an increased need for a more low cost, advanced control in many different industries. These controls are compact and similar in form, fit, function and price to conventional electro-mechanical bulb and capillary thermostats. 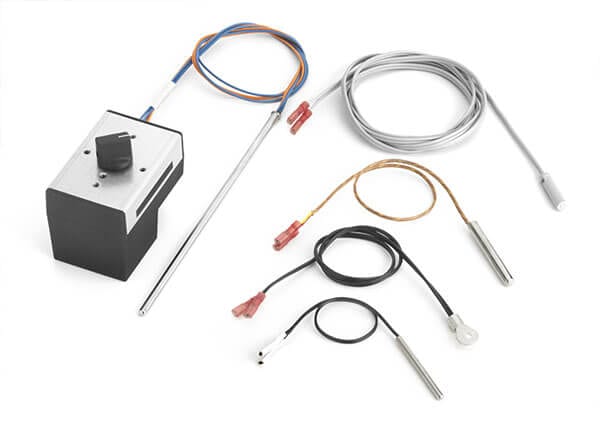 Selco’s video showcases how the eCap works when paired with the Selco app.

Congratulations to Taylor Hickey, who is now Selco’s Product Manager for Disc Thermostats and Thermal Protectors… 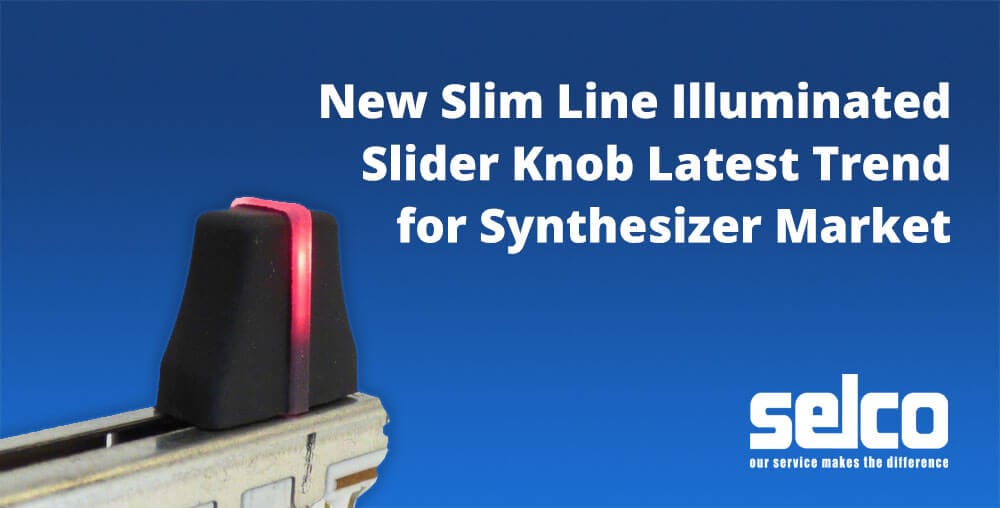 The new 3/02 and 6/02 slim line illuminated slider knob is the latest trend for the synthesizer market. This illuminated knob is a two shot molded process which typically has a black body and a transparent line.

we are an eLECTRONICS MANUFACTURER'S REPRESENTATIVE SERVING: