What is an Ultracapacitor?

The Circular Argument for Durable Connectors 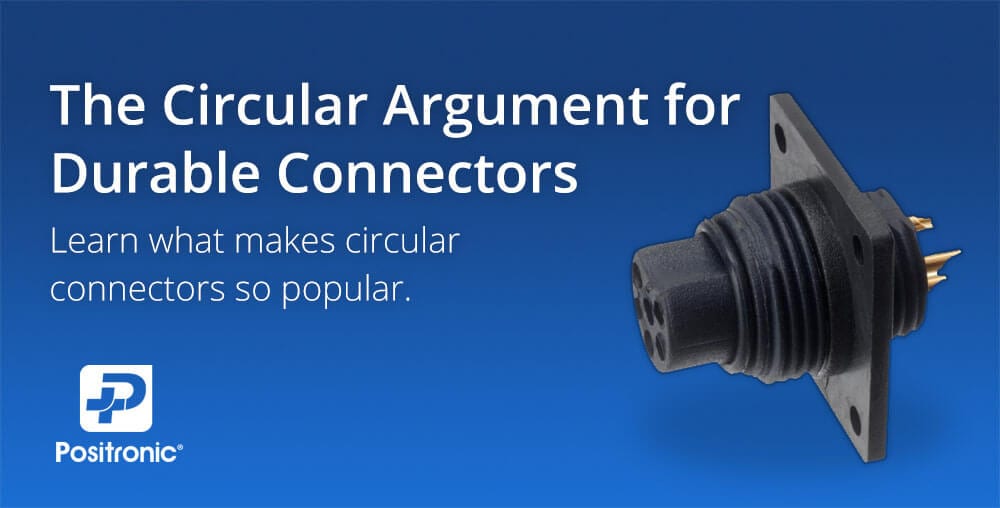 Circular power and signal connectors can be used in many applications, ranging from aerospace equipment to medical equipment to lighting for streets and vehicles, and from industrial machines to robotics. What makes them so popular? 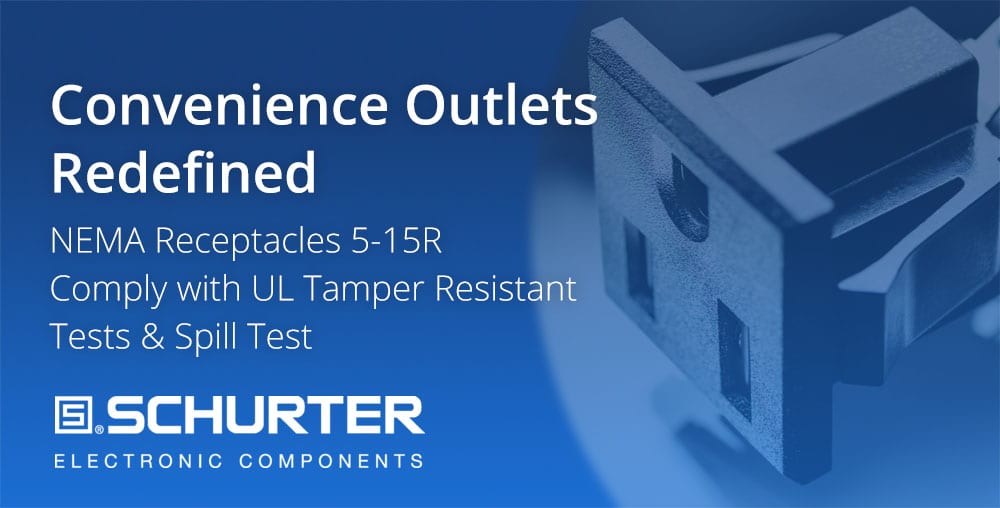 Designed like a traditional pushbutton, the FD series integrates a technology of superposed filters reacting to green and red light only. This technology allows the display of two different legends depending on the illumination color. 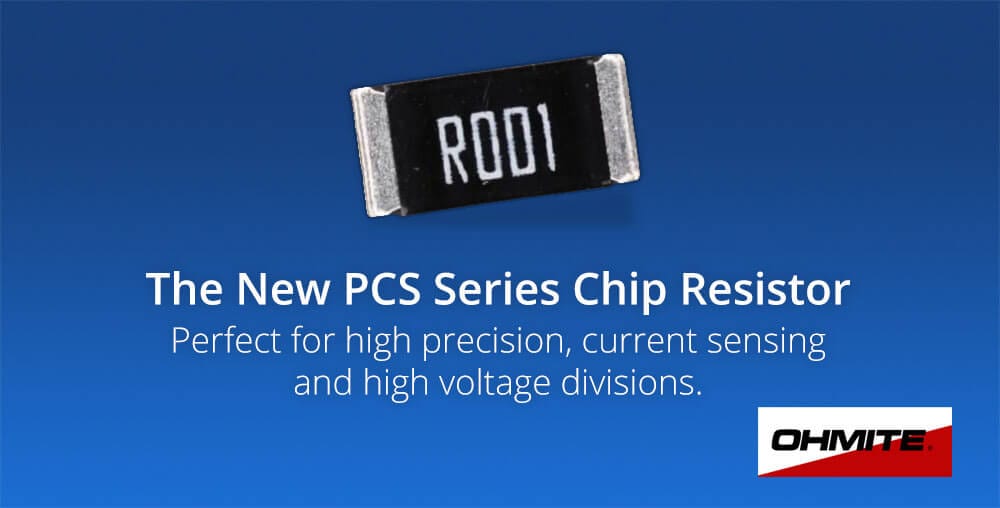 Available in three sizes (1206, 2512, and 2728) the new PCS Series from Ohmite is the perfect selection when dealing with high precision, current sensing, and voltage divisions.

Selco’s video showcases how the eCap works when paired with the Selco app.

Congratulations to Taylor Hickey, who is now Selco’s Product Manager for Disc Thermostats and Thermal Protectors… 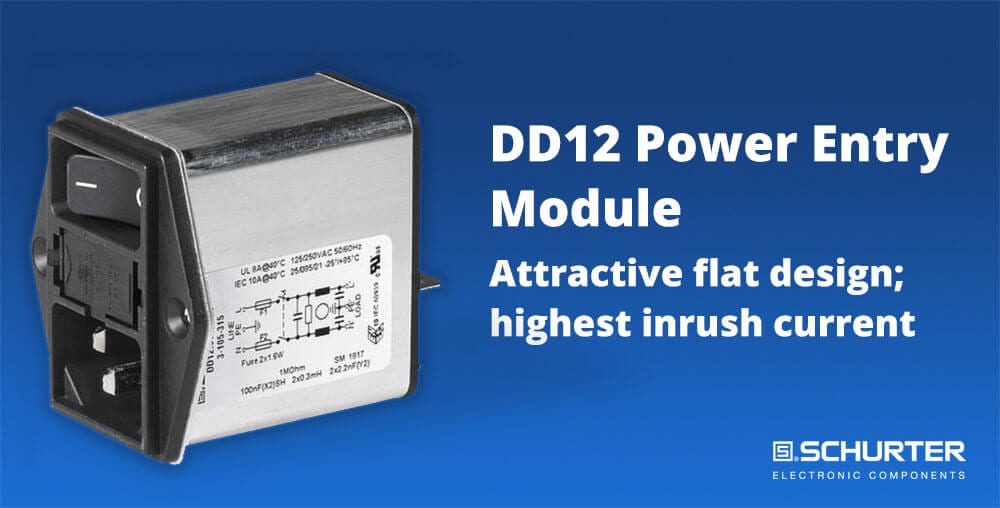 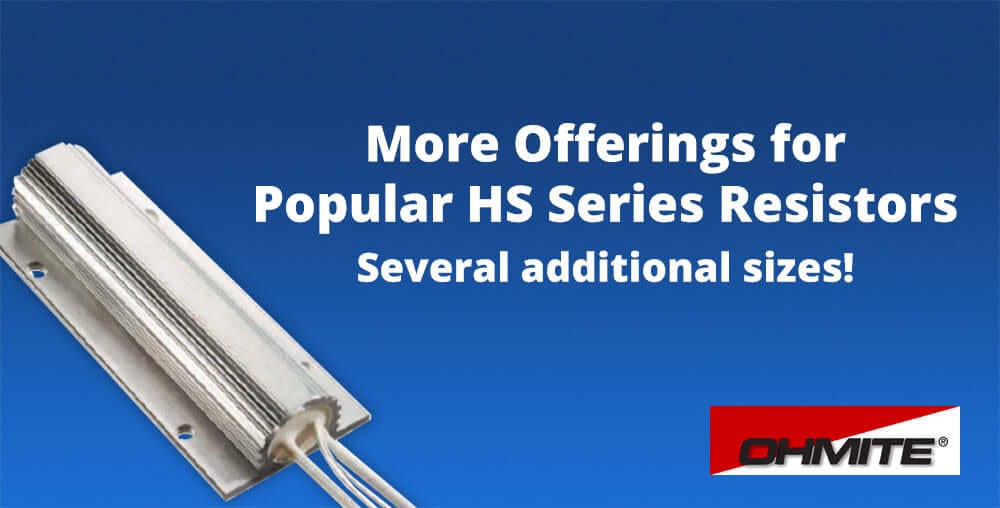 The HS series has been such a hit that they are extending the series with three new sizes! The new sizes are capable of power dissipation from 400 watts to 600 watts (when properly heatsinked).

The KDV Series by Ohmite 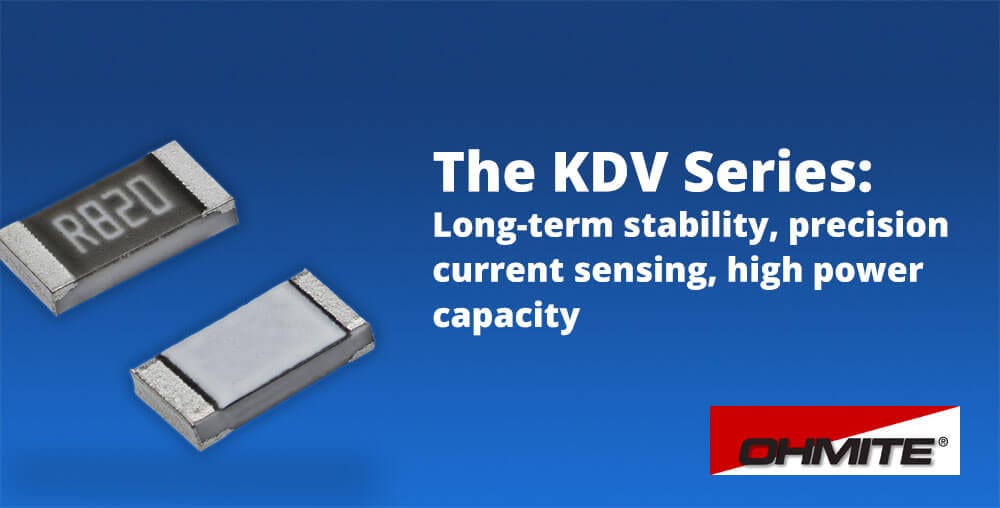 we are an eLECTRONICS MANUFACTURER'S REPRESENTATIVE SERVING: